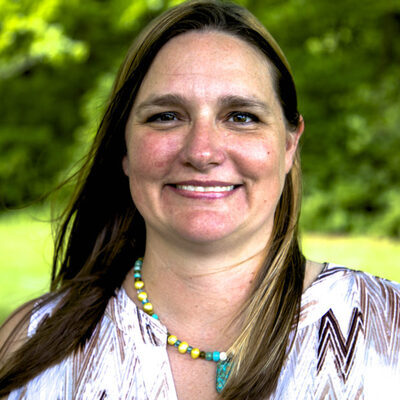 Sally Worley joined Practical Farmers of Iowa staff in the fall of 2007, after being a member of the organization for a few years. She became the Executive Director in February of 2016. Before that Sally worked in multiple positions at Practical Farmers, including: communications director, next generation and horticulture director, deputy director and operations director. Sally works to ensure Practical Farmers is farmer-led and maintains its big tent, welcoming everyone into the organization. She oversees PFI’s staffing, finances and programming, and is the primary liaison with the board of directors.

Sally has a BS in horticulture and environmental studies from Iowa State University, and an Executive MPA from the University of South Dakota.