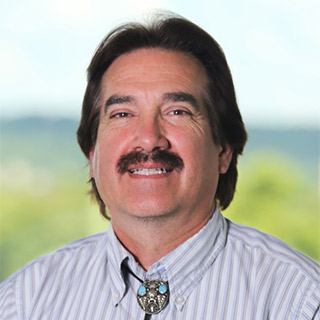 Martin has worked in the community and economic development fields for nearly four decades.  Most of this time has been spent with tribal and rural communities in the Midwest. In addition to working with tribal governments, small businesses, and economic development agencies, he has worked in philanthropy for over a decade at the board and program director level. There has always been a connection between food and health, but it is becoming clearer that food also drives social, cultural and economic outcomes particularly in rural, Native and other BPOC communities.

Martin is a member of the Leech Lake Band of Ojibwe in Northern MN. As an active hunter, gatherer and fisherman, Martin relies heavily on traditional natural resources to support his family’s diet.