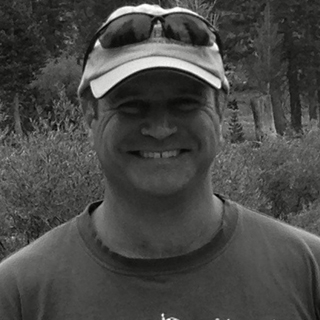 Dr. Jonathan (Jon) Winsten is an Agricultural Economist with over 20 years of experience working on sustainable livestock production systems and natural resource management. His focus has been on the adoption of appropriate technology for reducing production costs and improving environmental performance of livestock and crop agriculture. Dr. Winsten served as the Chief-of-Party for Winrock’s successful Sustainable Dairy Global Development Alliance project in Kazakhstan from 2006-2009 which trained farmers in dairy grazing techniques. He was a member of the technical team that authored the Grazing Land and Livestock Management carbon offset methodology for the American Carbon Registry. In 2014, he co-authored a set of case studies on grazing management for cow-calf operations in the Mid-south, focusing on the potential for reducing net GHG emissions and increasing productivity through increased soil health.

Dr. Winsten has led projects to assess and pilot-test pay-for-performance conservation in several states and provinces and co-authored a widely-used guidance document. As a kid, he worked on his family’s dairy farm and showed registered Holsteins through 4-H. In college, he studied animal science and agricultural economics and was on the dairy cattle judging team. After college, he learned about grazing by working on several dairy farms in New Zealand. In 2001, Dr. Winsten earned his Ph.D. in Agricultural Economics from Penn State University and has been focused on finding win-win solutions for farming and the environment since then. He lives in northern Vermont with his wife and three children and is an avid skier and fisherman.